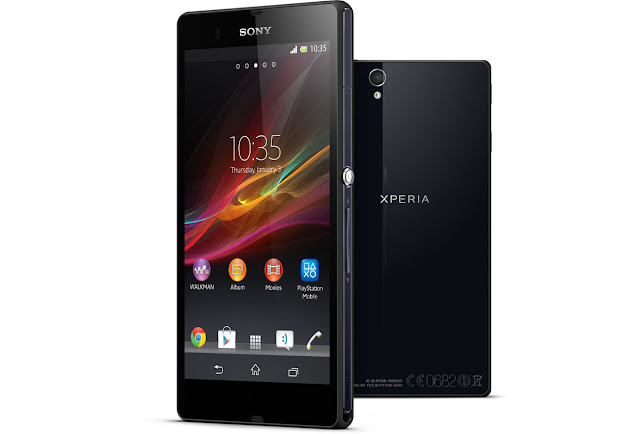 So, before I praise the phone too much, you yourself would like to have a look at the features and decide how amazing a phone it is!
Sony Z3 was launched with an outstanding processor, so this should not be any different. What you will get in the Z5 is a 3.2 Ghz Qualcomm Snapdragon 64 Bit Processor, which is dating a 4 GB RAM. This only means one thing, smooth switch between your recent applications as well as mesmerizing performance. Sony is all about the cameras and their smartphones are nothing with a great camera. Well, this time, it can be rightly said that the camera is Glamorous!
The Sony Xperia Z5 will feature a 30 Mega Pixel rear camera which is coupled with a bunch of sensors and technology like the G+ Sensor, Optical Image Stabilization and a laser guided focus control which allows you to adjust the focus in an image after you click it. Well, if you are a selfie person then this can very well might be the phone for you because of its 10 Mega Pixel Front Camera. That is seriously a lot of technology for a phone to handle, but Sony has also taken care of it as they have fitted it with a 4500 MAh battery which when runs out can be fully charged in just 30 minutes through the fast charging technology.
This was all about the Z5 from our sources and approximations as heard from around! Though there hasn’t been any official news as of now, as there is quite an amount of time for the phone to hit the market in order for the official features to be unveiled! However, these seem to work out no less; as they make perfect sense if kept in mind what did the predecessors have in store. iPhone 8and iphone 8s is going to be a thriving game.
For now, this is all that we know about the features of the phone. There might be changes or new inclusions once the smartphone finally hits the market!
Now comes the details for price and availability. The phone will be available by September this year. There may be possible chances of delay in the release, but as of now this is all we can expect!
The phone will be a hefty 60,000 INR which is 1,000 USD. Well, on this we cannot question much as with such high end features, we have to give some liberty to the company to be able to mark the phone at a decently high price! After all, it has so much to it; and hence surely worth the buy!

One Reply to “This Smartphone is going to rock your doors”