Goa is a highly popular tourist destination in India. Home to vibrant beaches, heritage sites, revered churches, beautiful Goa beaches, and a number of adventure activities, it is a perfect destination for your next vacation. 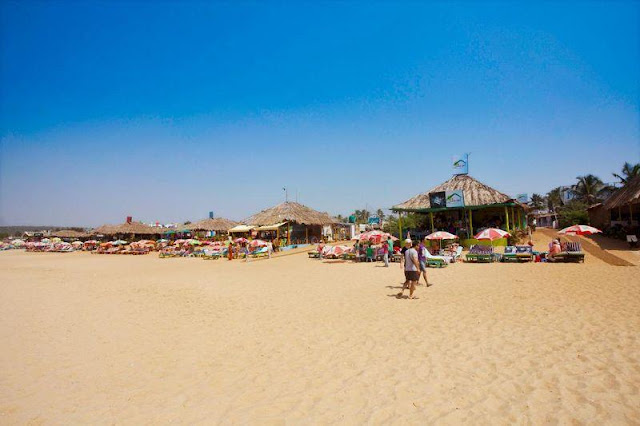 Goa, a small state situated on the western coast of India, which was a Portuguese outpost in India for nearly 500 years is one of the most well-known tourist destinations in India. With the gentles waves from the Arabian Sea flickering on its scenic long beaches it is home to probably the most famous beach towns in the country. Tourists from far and wide including international backpackers travel long distances to this small state in order to get the taste of sumptuous East meets West cuisines, experience the laid back feel of the place, relax and rejuvenate on the famous Goa beaches, be a part of the unique and glamorous parties and events, explore the colonial bungalows and churches, and indulge into some of the most thrilling adrenaline activities. 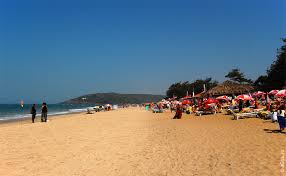 Although it is the smallest state in the country by size, it is still one of the states with the highest recorded GDP. Vasco-da-Gama, evidently named after the famous Portuguese explorer who was also the first European to reach India by sea, is the largest city of the state. Addition to Vasco, Panaji (state’s capital), Margao, Mapusa, and Ponda are the other major cities of the state. 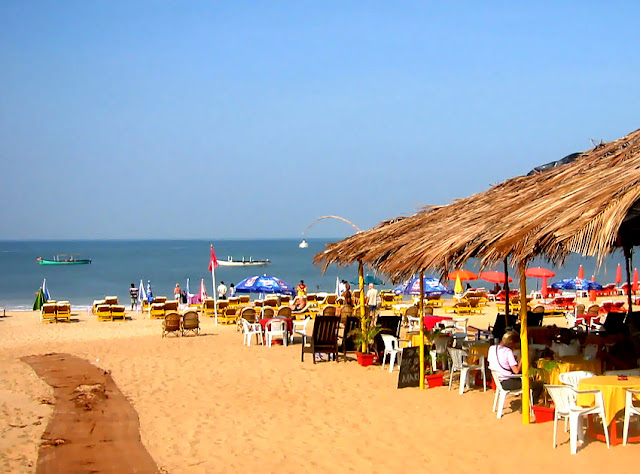 Bestowed with the perfect setting of numerous tourists attractions and allures scattered all over the places Goa today is one of the top tourist destinations in the country. Walk through the checkered past of the place by visiting the old colonial bungalows, mansions, churches, etc. The old Fontainhas in Old Goa situated in Panaji particularly are must-see for the history buffs. The place is basically an old Latin Quarter, which till date preserves the essence of medieval Portugal in India in the form of narrow and winding streets passing through old villas and buildings with balconies painted in yellow, blue, and green color. You could also relish the serenity and find spiritual solitude by visiting the revered churches and cathedrals spread throughout the city. The Church Basilica of Bom Jesus is one the oldest churches in the country. It is located in Old Goa and has been declared a World Heritage Site. It is highly spiritual; one of the holiest churches in the country and most noted for its architecture and for housing the sacred relics of St. Francis Xavier. The other prominent churches include: Church of St.Cajetan, St Francis of Assisi Church, and Sé Catedral de Santa Catarina Church.
Apart from that located about 9 k.m. from Bicholim town is the site of Arvalem Caves and Waterfall. It is a historic as well as spiritually significant place. There exists a sacred lingam, which is held at high reverence by the Hindus, particularly the Shivates. There are inscriptions written in Brahmin and Sanskrit around the lingam that are believed to be from 7th century. It is also believed that during their exile Pandavas sought refuge in the caves.
In a
nutshell, Goa is a destination that worth visiting during the vacation. It is an excellent destination not just because of the sand and sea but also because of its heritage sites, religious places, interesting culture, amazing shopping opportunities, food etc. Simply visit the city for a fun holiday and pick from the best hotels. There are many good hotels in North Goa beachesand also in Panaji.