A car in 21st century has become a basic need; it is inevitable for utility and social purposes. Australia is among the countries with busiest of people and streets, getting a vehicle fit for the life and streets here makes a lot of sense as it will not only make your ride easy but also save you some money and a lot of time. Buying a new vehicle is a big decision to undertake, a vehicle is a prt of everyday life, it is something you have to deal with everyday and use constantly so it better be not something you want to smack in the face also a car is an asset that adds financial value to your quality of life and living standards apart from making your income generating process a lot easier. There are various brands of cars in the market; some are so highly priced that they are unaffordable by regular public, some are not worth it, some are good, and some better and some constitute affordability, utility, brand name and features in one. Korean vehicle production is received well worldwide in terms of quality and other things; SsangYong is among the best trusted Korean vehicle brands. 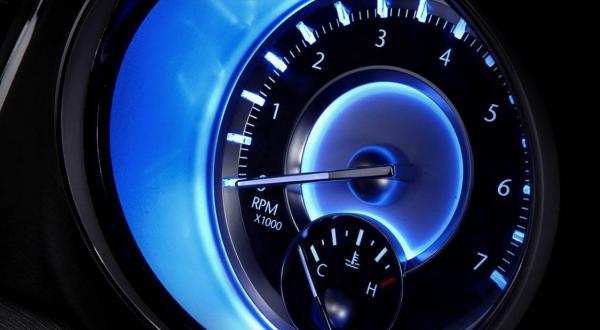 SsangYong Korando: It IS A SUV (sport utility vehicle) coming from South Korean manufacturer in automobile; SsangYong Motors. The Korando has been built from 1983 to 2006 and after that from 2010 onwards. The recent one is C200 SsangYong and is the third generation korando. When first released the third generation SsangYong Korando had manual transmission 6-speed. It comes as 2WD and 4WD, the combined consumption of fuel is 5.5 litres per 100 km and gives an acceleration of   0-100km in less than ten seconds. In 2012 petrol engine was introduced, on its launch the 2.0 l 175 HP turbo diesel engine was there. It has 6 standard airbags, 48o litres in trunk capacity which can be increased to 1300 l id seats are to be folded down. The design of the Korando was praised internationally and the interior space has been much liked Korando third generation recovered the SUV of the year honour in Macedonia in 2012.

SsangYong Actyon: the first generation of this vehicle built by south Korean manufacturer in automobile came out from 2005 to 201 and from 2012 and onward the second generation serves as the latest model in markets.  You can get this one as a pick-up truck or a wagon. Both can be found in 4WD or 2WD systems and with engine of VGT turbo diesel or 4 cylinder 2.3 l petrol engine. Actoyn came as a replacement to Musso and it has better load capacity, wider track and is more fuel efficient.  A special version can be found in Australia of the Actyon Sports, the version is known as the SsangYong tradie.