The world is a culturally diverse place; there are people all over the world with varieties in language, traditions, culture and a lot of other ways. However, as we move towards building more civilized planet and life better with technological advances we also have made significant process in communication which has brought the world together. English does acts as an official medium for people who speak different languages to understand each other but it is not always that everyone can speak English which means translation is necessary in many matters. One of the most spoken languages in the world in Spanish and whether in business, projects, travel or other jobs you will feel the need of Spanish translation. Spanish is an old and interesting language in itself. Today here we present some really interesting facts about Spanish language you might not have heard before. 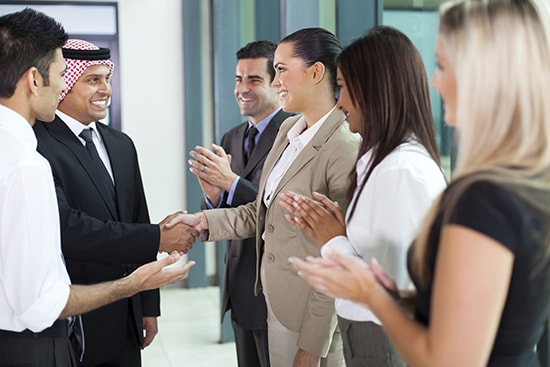 Some interesting facts about Spanish Language: