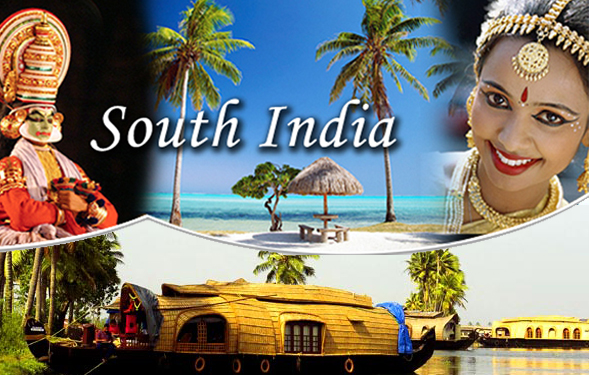 India is one of those places in the world, which offers you types of locales and shows a lot of geographical diversity, all within one country. There are particularly two parts of the country that are well known as tourist destinations, one is the northern part of India and the other one is southern India. While the highlight of the northern part is the mountains, it is the sea and the oceans that dominate the southern part.

Exploring South India
South India is one of the most coveted tourist destinations both for intra-national as well as international tourists. However, since this covers a large area, it will not be possible for you to cover the entire region. Thus, you can set out to explore parts of this region. The best way to go about it would be to go for south india tour (http://www.waytoindia.com/south-india-tour ) that would enable you to explore various states of South India.
Let’s take a look at some of the places that you can visit when exploring South India:
1. Hampi in Karnataka: One of the most intriguing and beautiful places that you will come across in South India is Hampi in the state of Karnataka. This place is located in the central part of Karnataka, and you can travel 350kms from Bangalore to reach this quaint village. Vijayanagar was one of the most opulent Hindu kingdoms of the India, and Hampi was its last known capital. Today the ruins of the Vittala Temple are the major attraction of this place because of a hall, which has 56 pillars, and when you strike these pillars, they produce musical sounds!
2. Madurai in Tamil Nadu: Want to visit a city that is around 4000 years old? Well, then head out to Madurai. Book a car or take a train from Chennai to travel to this ancient city. Madurai is also home to the signature temple of South India- the Meenakshi Temple. It has been one of the most historically significant places of Tamil culture. You will find both pilgrims as well as tourists pouring in large numbers into this city. If you have plan to stay at least two days in Madurai, then make sure that you explore parts of this city on foot! 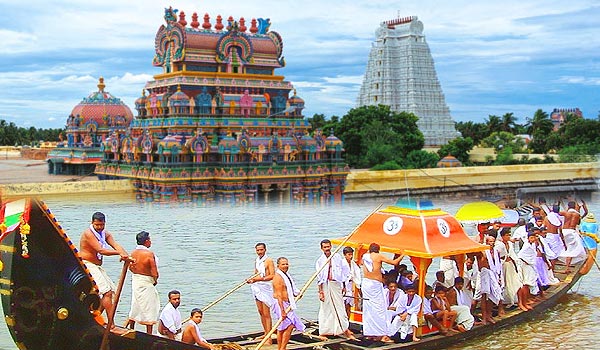 3. Pondicherry: If you want to have a different kind of fun when exploring South India, then you should definitely head out to Pondicherry. You can either hire a car and ride down to Pondicherry from Chennai, or you can take a train.Apart from the beautiful beach, you need to check out the Aurobindo Ashram here. The streets are beautiful, lined with French styled houses. You should definitely try out the continental cuisine here. If you want a short trip to one of the most fun places of South India, then you should opt for Pondicherry!
Apart from these, there are numerous other places that you can visit in South India. You can take state tours or go for temple tours, depending on what are the things and places that you want to see! Whichever places you go to, just make sure that you visit South India at least once in your lives!