You’re in the market for a car and instead of considering a new one, you’re exploring your used car options. That can be a good move especially if you want to save on price. At the same time, used cars may have certain problems that can be easily overlooked or simply missed. When shopping for a used vehicle, consider the following common problems that you don’t want to miss.
1. Be aware of mileage roll back. The car is five years old and has 25,000 miles on the odometer. What’s wrong with this picture? Typically, cars are driven at least 12,000 miles per year, therefore the vehicle should have 60,000 miles on the odometer. You might learn that the vehicle was driven only around town, a good reason for the low miles. Otherwise, the odometer may have been rolled back, and that means your car has many more miles on it than advertised.
2. Take note of worn tires. We can only hope that the tires on the car will last many more months before they need to be replaced. It is important that you look at each tire for signs of wear. Normal wear patterns are acceptable, but if you see something abnormal — such as zig-zag wearing or other uneven wearing, it could point to a larger problem, namely with the suspension system. The tires on the used car should match all around. Check the spare tire too, otherwise you may find yourself shopping the tire stores once you buy the car. That’s a cost you might not have reckoned for when negotiating the deal.
3. Be on the alert for body damage. The car you’re interested in has been in an accident. How do you know this? Because body damage is apparent in the form of dents, rust or both. Buying a car that was in an accident is a risky proposition and more so if the frame was bent. If the accident was minor, such as a broken tail light, then that’s not much of a concern. Obtaining a car history report will reveal if an insurance claim was filed and the extent of the damages. Always avoid any car that incurred flood damage, was retitled or underwent major repairs. You might be purchasing someone else’s problem!
4. Climate control problems. When checking any used car, turn on the climate control system. Turn the heat all the way up and determine if the heating level is sufficient. Then do the same with the air conditioning as well as to the blowers. A failed system will cost a sizable chunk of change to repair.
5. Look for leaks. Here a leak, there a leak. Any leak should be cause for concern as it could point to a more significant problem. Oil could suggest engine problems, coolant might point to a leaking radiator, and transmission fluid might suggest a problem with the gearbox. If you’re still interested in the car despite the leak, have a mechanic inspect it to you what the problem is and what it will cost you.
6. Don’t easily dismiss electrical problems. Today’s vehicles are wired like never before. Not only should you check the head lights, tail lights, turn signals, brake lights and the LED daytime running lights, but you need to check the interior lights and the cabin lights. Not only that, but you should play with the audio system, examine the navigation and check every light, switch and knob to determine if everything is working. Oh, yes, power accessories such as the windows, doors, the sun or moon roof, power lift gate or trunk, and the side mirrors should also be tested. Is everything in working order? Then you’re good to go. If not, check the fuse box to find out if a fuse burned out. If it hasn’t, then you have an electrical problemthat needs to be addressed. 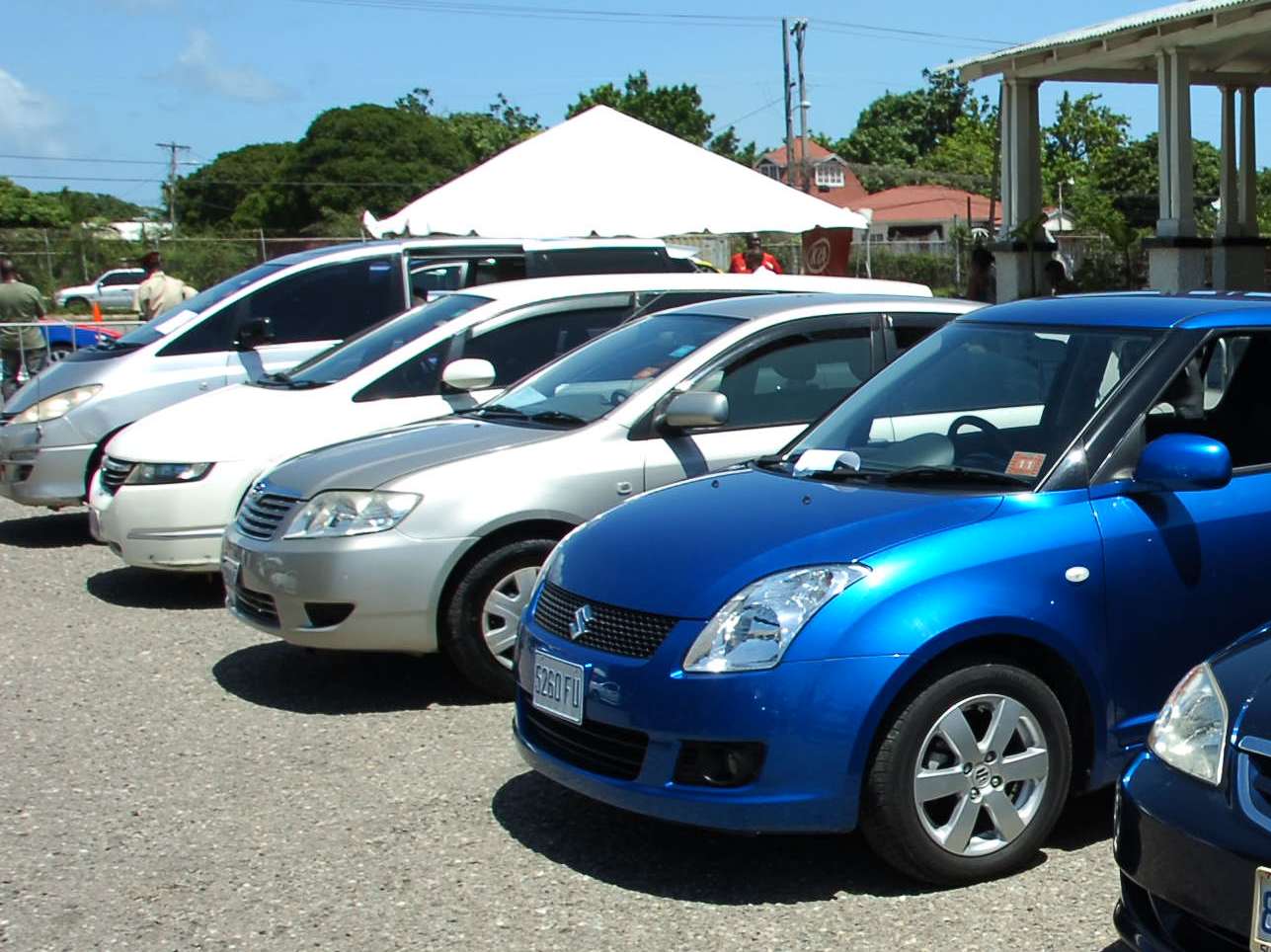 Used Car Reality Check
Other problems with a car may not be as obvious. Certain smells may point to a problem such as burning when you’re braking. That means you need to check the brake pads, rotors and calipers. If the problem isn’t resolved, then more extensive work may need to be done.
Lastly, a second set of eyes can be helpful even if that means paying your mechanic to look at the car. You don’t want to be surprised by a problem or regret that you made your decision without performing due diligence.