Matheran is a small hill station and a popular weekend getaway in Maharashtra. It is a beautiful town, full of nature and has no shortage of lookout points. Head to the place on next vacation and pick from best Matheran hotels. 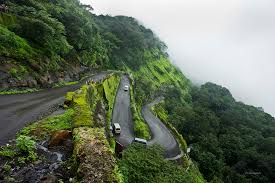 Matheran is the smallest hill station in India and an eco-sensitive region situated in the state of Maharashtra. A distinguishing property of the town is that any kind of motor vehicle is prohibited to run within the province of the hill town. In place of vehicles, rickshaws and horses are used for the transportation. Besides, one can walk and access most of the parts of the town. The ban of motor vehicles has effectively protected the natural resources from pollution and other adversities of commercialization. The place still looks and feels like it is stuck somewhere in the passage of time and thus has a bewitching charm of the good old days. Much of the credit for the current popularity of the place goes to the British who not only found the place, but also popularized it as an ideal hill retreat. They pretty much colonized the town and also laid down the railway track, which till date is operational and a popular mode to reach the town. The train running over the track is declared heritage train and although, it runs slow, it has a plethora of amazing views of the region to offer. 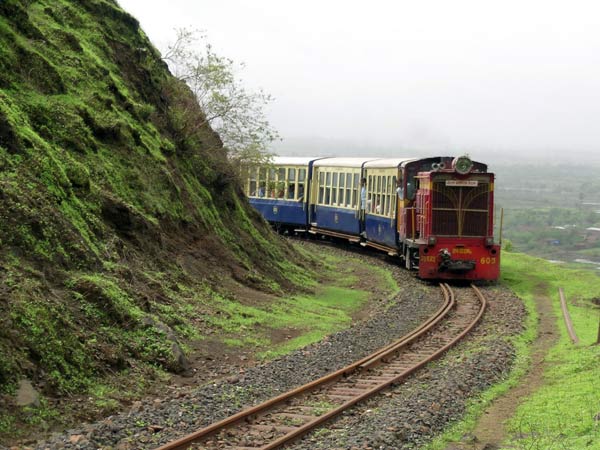 The meaning of the town signifies “forest atop mountain hills” and true to the name, the town is a small hamlet surrounded by thick forests, marshlands, and a large and diverse wildlife, situated at the top of a hill. It is one of the popular weekend getaways in Maharashtra and sees a continuous flow of tourists, particularly from Mumbai and Pune. The good thing is that Matheran hotelsare available in plenty and are situated in prime locations. Tourists will find a large array of attractions here, majority of which are nature-based attractions. The place experiences cool, pleasant climate almost throughout the year and is less humid. It is thus ideal for a tour anytime during the year. Attractions are present all over the town and some of the prominent ones include:

Charlotte Lake – It is a man-made lake and the prime source of water for the town. Its depth is about 50 feet and was built in 1956. It is a popular attraction and sees a good inflow of tourists. It has no shortage of panoramic sceneries and lush greenery that surrounds it. Adding more the scenic beauty of the lake are the flying local birds that often flock to the lake. An ancient temple is situated at one end of the stretch, plus, two popular picnic spots are situated on the other end.

Hart Point – It is a highly sought-after vantage point in the town that offers panoramic views of the lush green valleys and the patches of villages in between. On clear nights the place also offers some stunning views of the light-studded Mumbai city, which is simply stunning.

Naoroji Lord Garden – It is a quite place to relax for a while before further continuing with your tour of the place. It is a memorabilia dedicated to Lord Naoroji and situated close t
o Kapadia Market. It is a beautiful garden and often filled with people. There is a beautiful fountain at the centre built in the memory of Vithalrao Kotwal, a famed freedom fighter.
There are several other lookout points, places where you can relax and rejuvenate, and engage in different kinds of attractions. Get done withtrain ticket bookingwell in advance and get going to the scenic hill town.